Elizabeth A. Platz, ScD, MPH, new editor-in-chief of Cancer Epidemiology, Biomarkers & Prevention, discusses the journal at a Meet the Editor session during the AACR Annual Meeting.

The frontiers of cancer science are continually shifting to accommodate emerging areas of discovery, and the AACR scientific publishing program is continually adapting to highlight the most significant advances in basic, translational, clinical, and epidemiological cancer research.

Over the past few years, the AACR has taken a leadership role in the area of hematologic malignancies, which account for 10 percent of cancer cases and 9 percent of cancer deaths annually in the United States. A productive collaboration with the meeting organizers in Lugano, Switzerland to enhance the program of the International Conference on Malignant Lymphoma in 2017 led to the launch of a new AACR meeting series on Advances in Malignant Lymphoma in the United States in 2018. In July of 2019, the new AACR Hematologic Malignancies Task Force—chaired by Jonathan D. Licht, MD—held its inaugural meeting to define the AACR’s role in accelerating progress against blood-based cancers. And at the AACR Annual Meeting 2019, AACR President (2018–2019) Elizabeth M. Jaffee, MD, FAACR, announced the launch of the newest AACR journal, Blood Cancer Discovery. Under the leadership of inaugural editors-in-chief Riccardo Dalla-Favera, MD, FAACR (near right), and Kenneth C. Anderson, MD, FAACR (far right), the ninth journal in the AACR scientific publishing program will provide a vital new forum for innovative basic, translational, and clinical research on all subtypes of leukemia, lymphoma, and myeloma, as well as associated diseases. The journal began online publication in December, and the first issues are expected to publish in mid-2020.

Dr. Dalla-Favera is director of the Institute for Cancer Genetics at Columbia University, and his work on the pathogenesis of cancers derived from B lymphocytes has led to the development of diagnostic tests that are now being evaluated in clinical trials. Dr. Anderson is the program director at the Jerome Lipper Multiple Myeloma Center and LeBow Institute for Myeloma Therapeutics at Dana-Farber Cancer Institute. His laboratory and clinical work focusing on multiple myeloma have led to the development of novel targeted therapies that have received U.S. FDA approval. Under their leadership, Blood Cancer Discovery will highlight the most significant work in the field of hematologic malignancies and inspire new thinking about blood cancers. 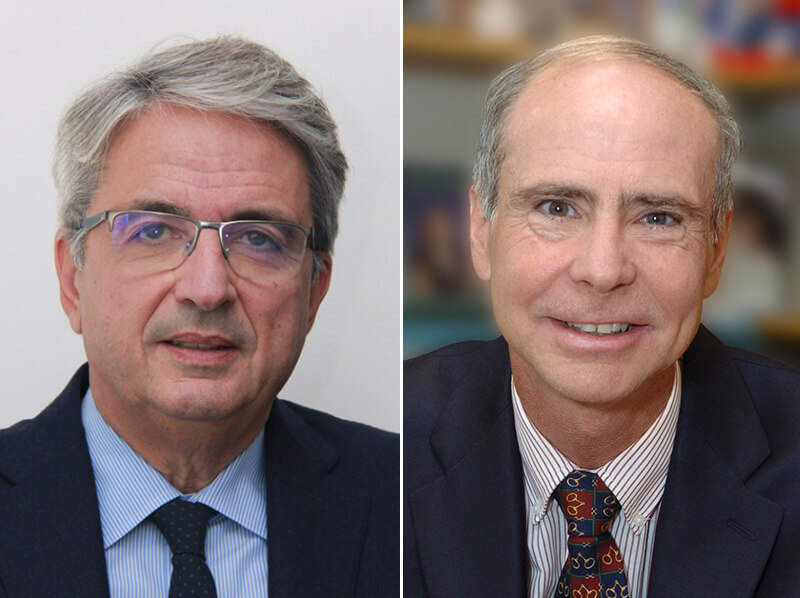 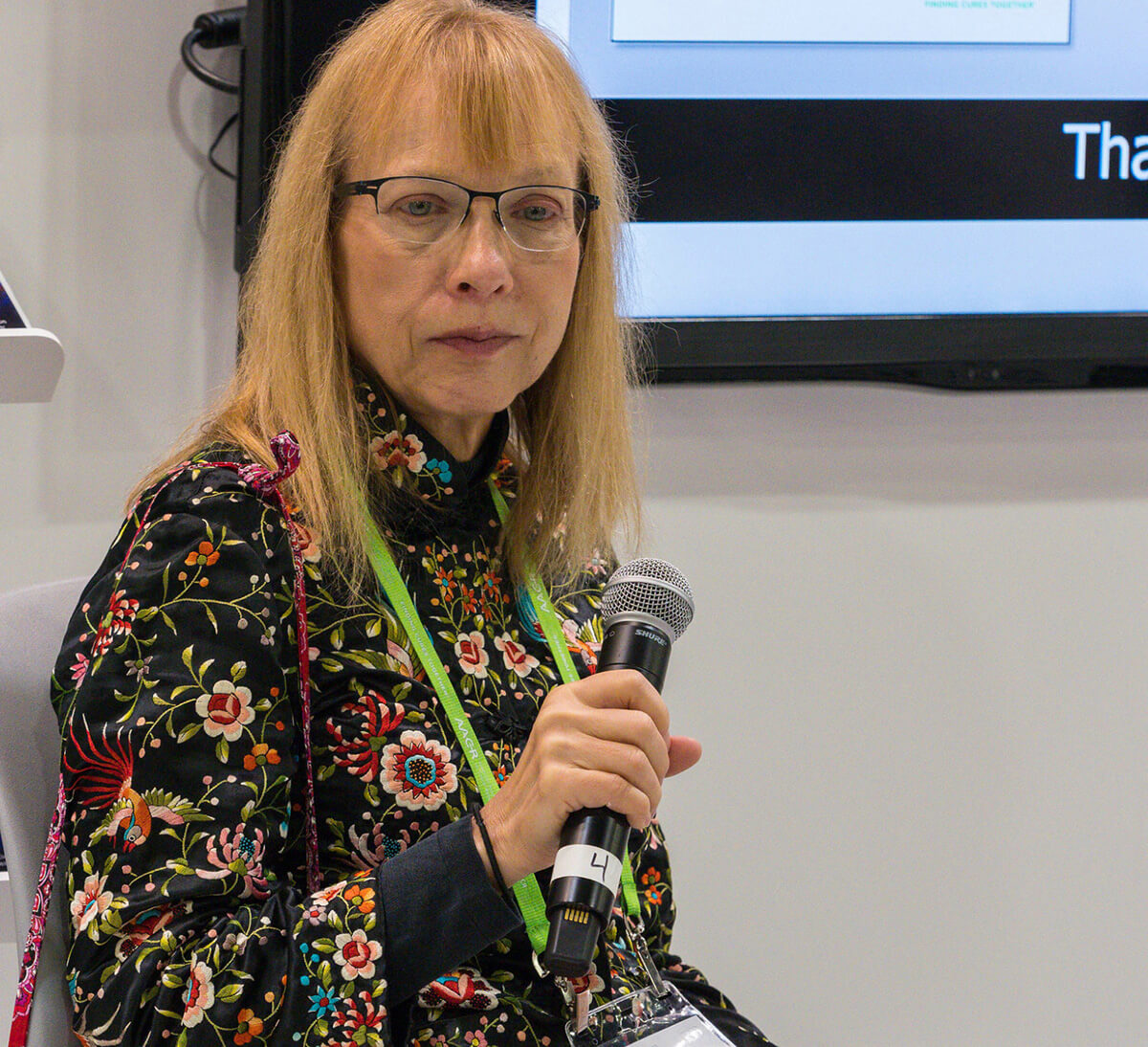 Scientific Publishing By The Numbers

Authors of the most cited articles published in AACR journals in 2017 were recognized during a reception at the AACR Annual Meeting 2019.

Current Impact Factor for Cancer Discovery—which ranks sixth out of 229 journals in the Oncology category—according to the 2018 Journal Citation Report.

Days from manuscript submission to first decision (on average). The AACR has made a concerted effort to reduce turnaround times for peer review, to improve the overall author experience and accelerate the pace of progress against cancer.

Full-text views of AACR journal articles were recorded in 2019.

Twitter accounts for AACR journals. All of the AACR’s highly renowned scientific journals—including the newest journal, Blood Cancer Discovery—established their presence on social media in 2019:

Lewis C. Cantley, PhD, FAACR, co-editor-in-chief of Cancer Discovery, discusses the journal at a Meet the Editor session during the AACR Annual Meeting.

The AACR thanks its editors-in-chief for their hard work and stewardship of its scientific publishing program during 2019. 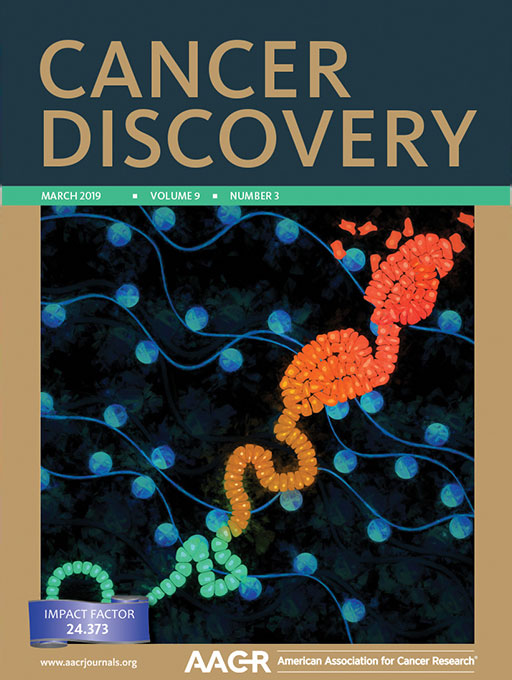 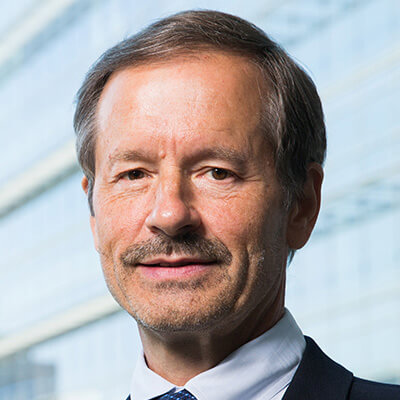 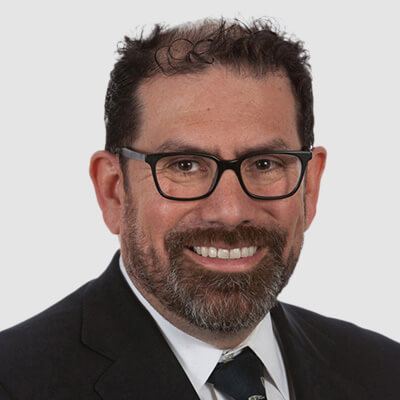 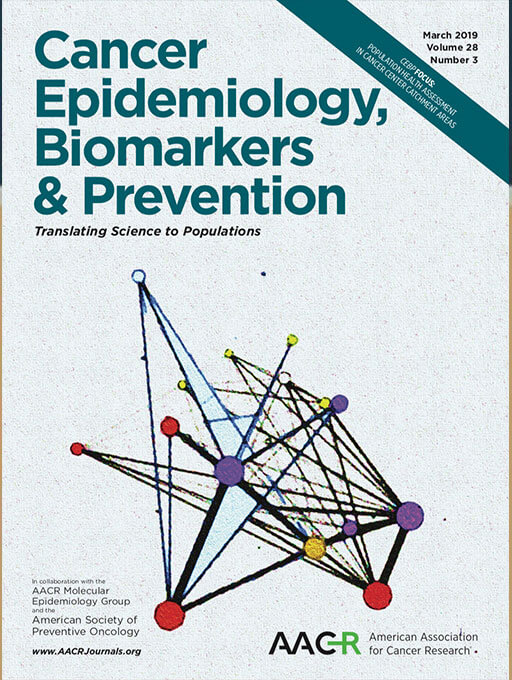 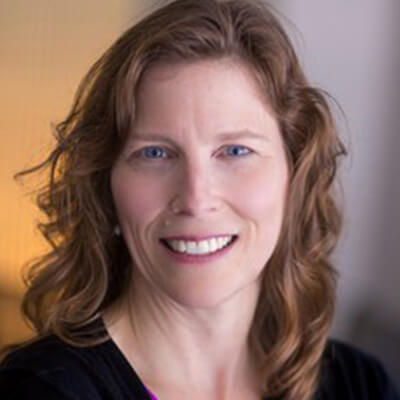 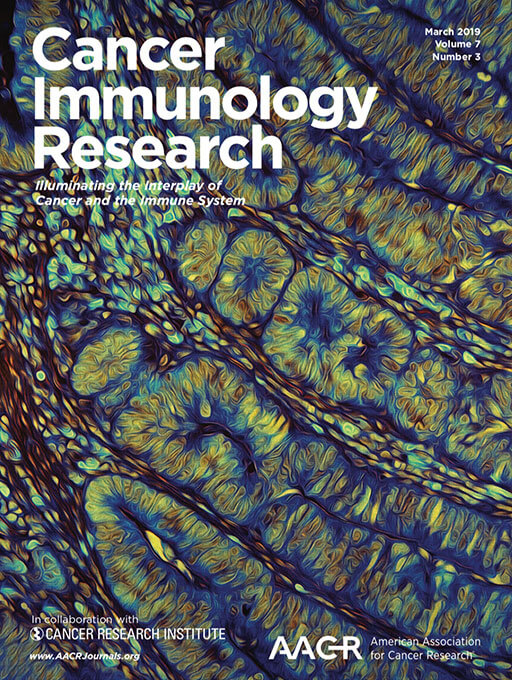 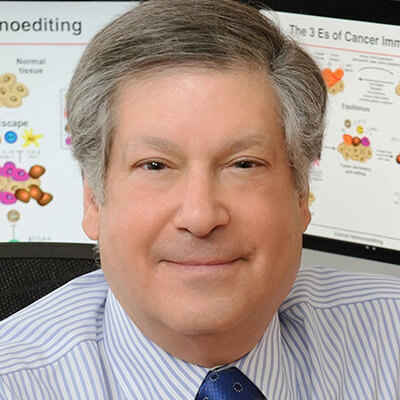 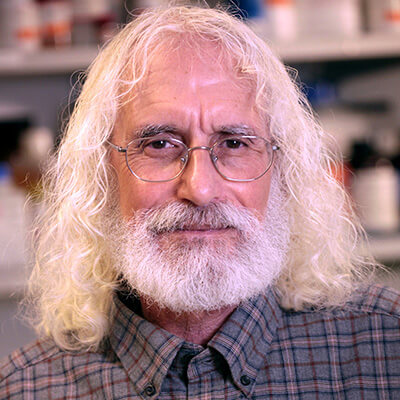 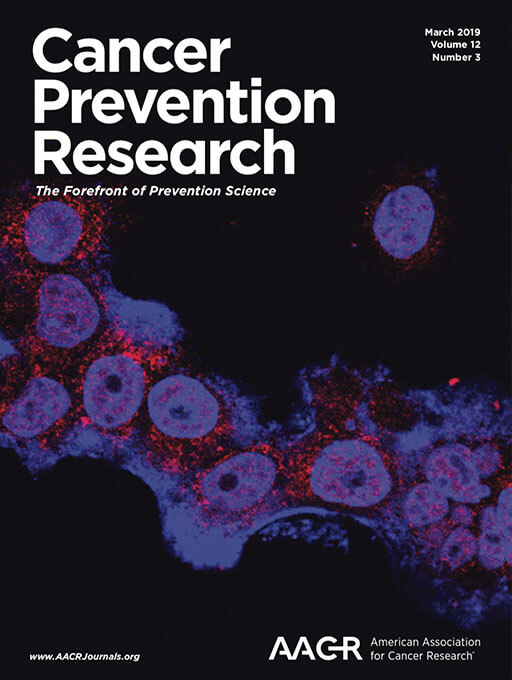 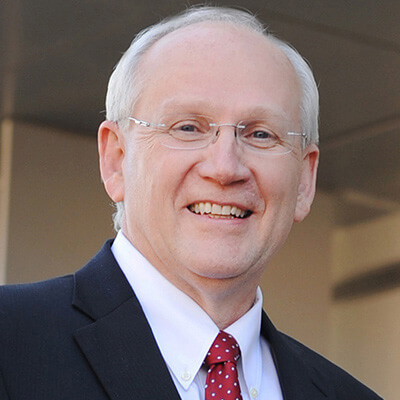 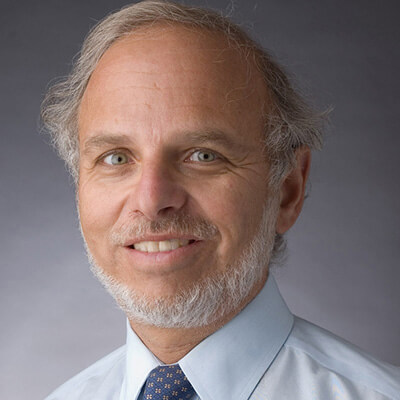 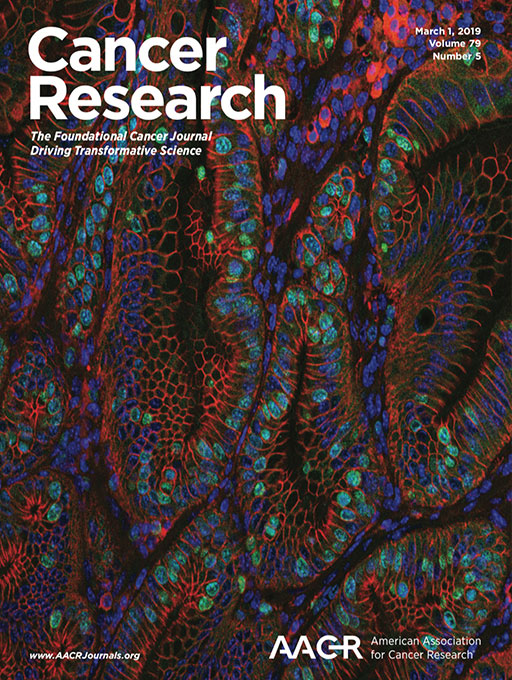 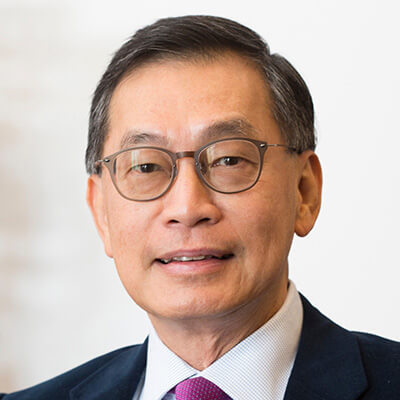 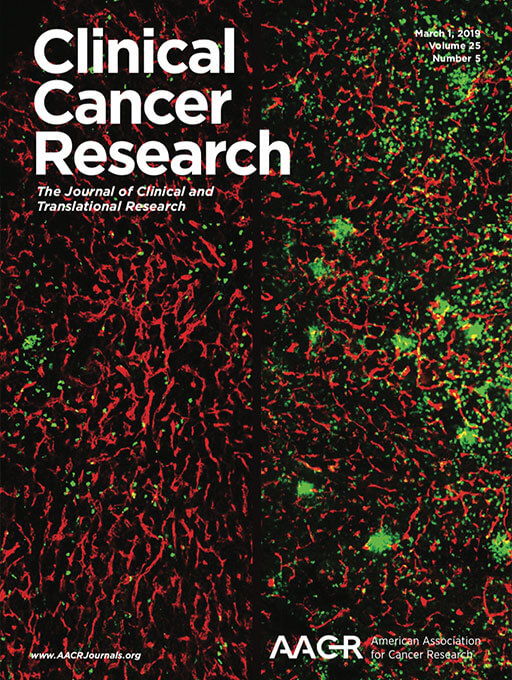 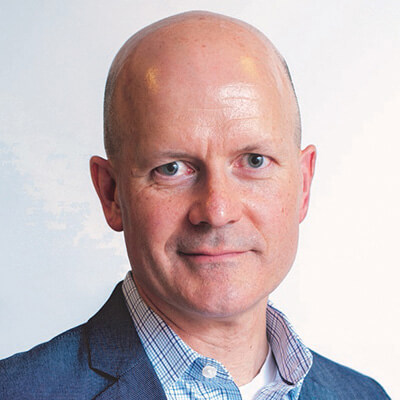 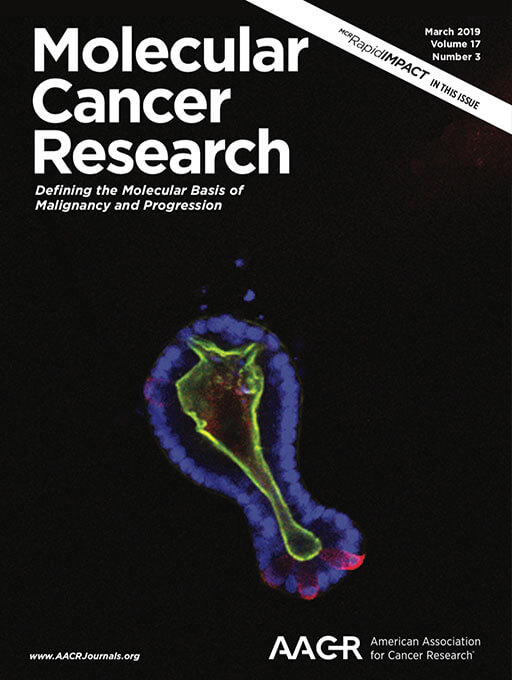 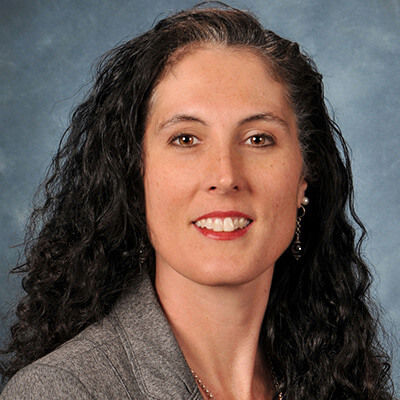 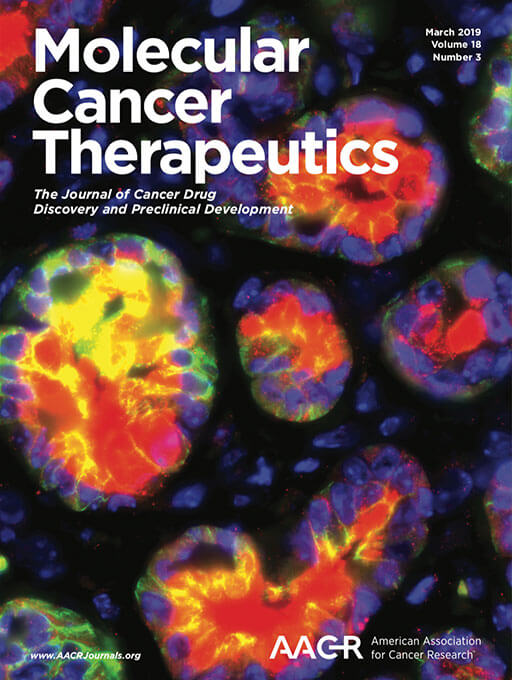 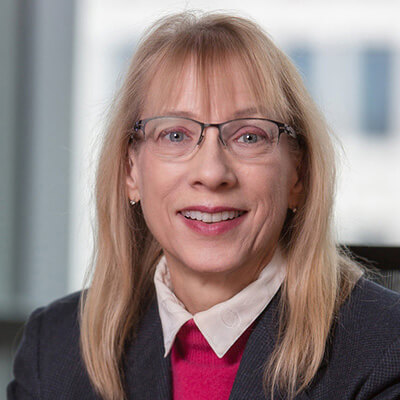